The title may sounds like a Harry Potter spin off but you take comfort in the fact that those in the Palace of Westminster have to but up with pests like the rest of us.

Sightings of mice have apparently become so frequent that one MP has brought her cat to the commons. The first six months of 2016 had 217 reported sightings for mice. There were also 1000 moth detections a month.

The MP was banned from bringing cats into the Palace due to concerns for animal welfare. I would assume the palace was also heavily baiting with rodenticides. It always amuses me how the welfare debate can go. On the one hand you can’t use cats to control mice as is it deemed cruel for the mouse to be hunted. On the other hand you can use chemicals to control mice, although it is rarely a quick death, but that’s ok because its a controlled chemical.

I wonder which the mouse would prefer? 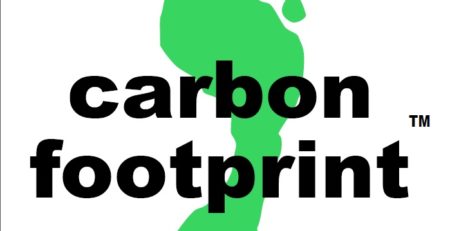 The Campaign for Responsible Rodenticide Use (CRRU) has reported that there was no significant change in rodenticide levels in... read more

In the UK, Starlings usually start to lay eggs, (4 to 6 in total), in mid-April with the eggs... read more