You don’t have to share your home with rats

‘We’ve always had rats’, is something I have heard so many times and it still amazes me every time I hear it. How come this problem has never been fixed? How come my customer has given up and accepted dealing with rats as an inevitability? So many times, pest controllers seem to come, place poison or traps (mostly poison) and run the job until there is no more activity.

But what happens once the job is closed? Unless the rat has got in through an open door, the problem will, WILL, reoccur. Think of repeated problems with rats in the home as a symptom of a larger issue. The larger issue is a problem with the building and I would strongly bet that a recurrent rat issue is linked to a problem with the drains (there are some other zingers but I wouldn’t want to give away too many trade secrets in one post). 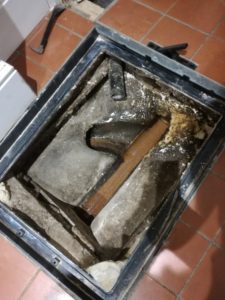 Beware of building extensions that run over pre-existing drains!

The above picture is from my second long term rat problem of the day. The house had an extension built over the original drain (built before the current owners bought the property) and the current owner, my customer, had a rat problem since buying the property. I carried out a drain camera inspection from the driveway inspection chamber but couldn’t see any breaks or problems with the barrels, benching or channels.

There was luckily an inspection chamber in the extension floor. I say luckily, as I have seen many properties where work has been done that has covered the original inspection chambers; leading to huge problems with access. I lifted the cover and found what I had been looking for… 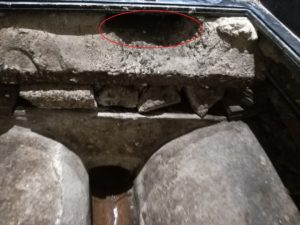 Rats are leaving the drains through the hole highlighted in the red circle.

Having found the issue the fix was simple. A stainless steel non-return ‘flap’ was installed to the main barrel below the chamber that had the proofing issue. I could have repointed the gap if I was sure that rats were not active in the property; but since it was a new job it was safer to install the flap. Be aware that not all non-return flaps are created equal; and in a damp environment such as a sewer a good quality steel is required to last the course. Cheap steel will foul up and not give you a long term fix, or you’ll have to buy twice or even three times. You get what you pay for after all.

If you have a long term rat issue, give Greenway a call!

Detecting the Presence of Pests in Homes and Commercial Premises

You have a feeling that there are pests present in your home or commercial premises. Good news; there are... read more

Why is Pest Control Important to a Food Business?

The food industry is one of the most important industries for utilising pest control. While pests can negatively affect... read more

What pests are you likely to have to defend your business from? It is useful to know what you need... read more

There is more insects biomass than any other terrestrial animal on earth. They also have the greatest number of... read more

Avoiding Common Errors in Hospitality that Can Bring Pests Problem

Your business matters a lot to you, so why let fixable errors jeopardise that? Keep reading to learn the... read more 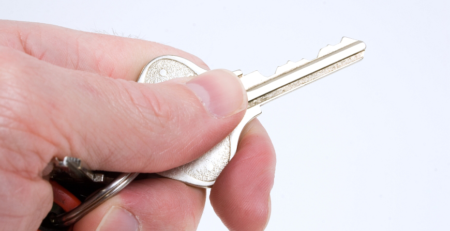 Who is responsible for pest control when renting? 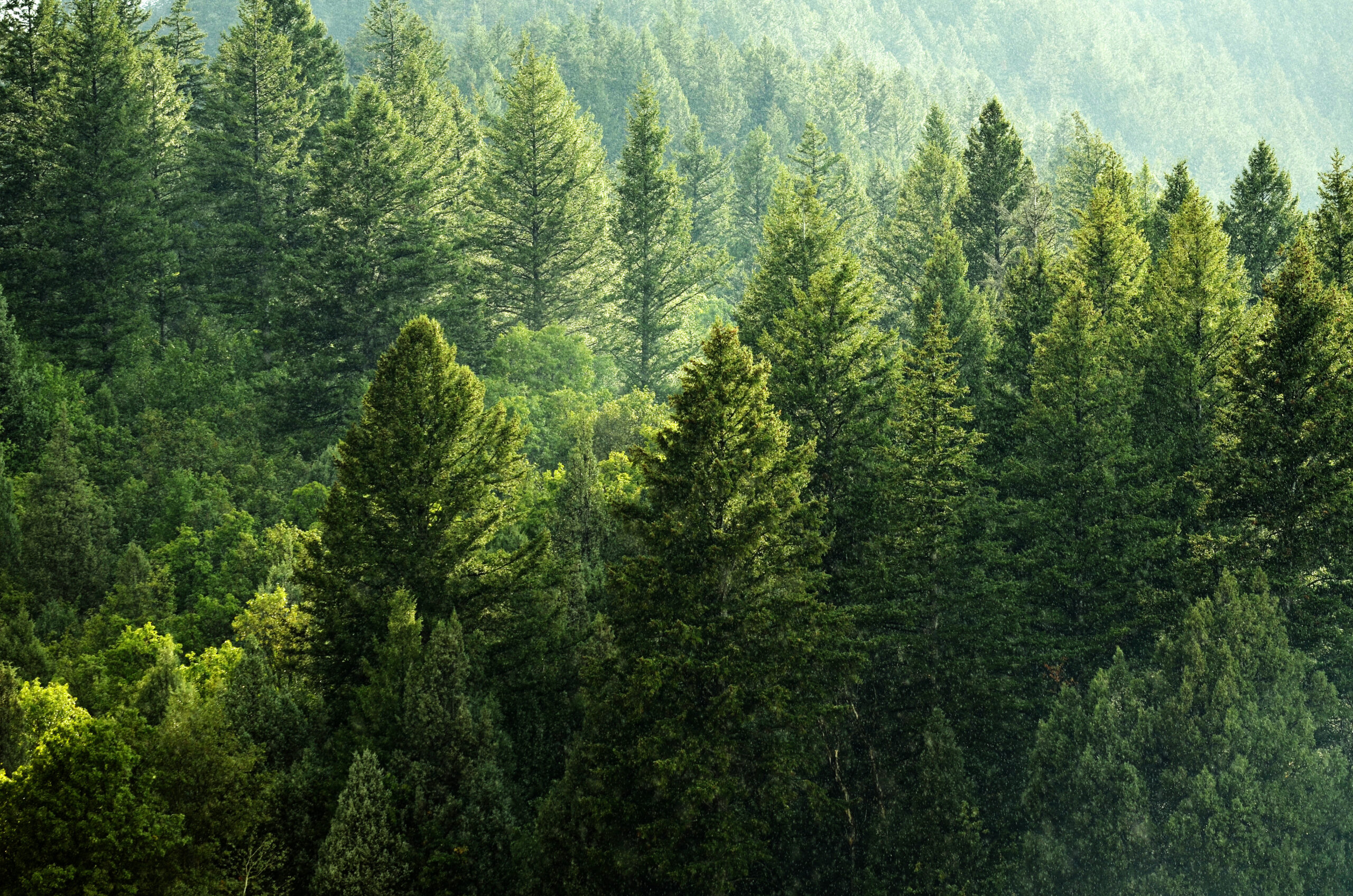 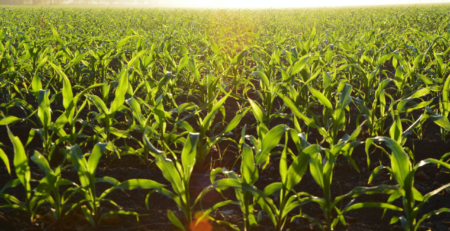 Why is Pest Control Important?

Pests like rodents, insects and birds are very common in modern society, no matter how small or big practically... read more

Keeping yourself rat free this winter

Well summer had to end eventually and I had to scrape the frost off my van windscreen this morning... read more

Building for the future

What a busy start to 2019! The rats certainly made their presence felt, especially off the back of a... read more